Today was a monastery day. We went on a two and a half hour tour of the main monastery after breakfast and after having read ourselves up on an English guide book.

First we joined a Russian group then we found a Swedish group specializing in war history.

We leave out the fine details, which we did not get anyway…

What is clear from the place, the book and the guiding, is that this is a place that is as determined to shape the future, as to preserve and remember the past. 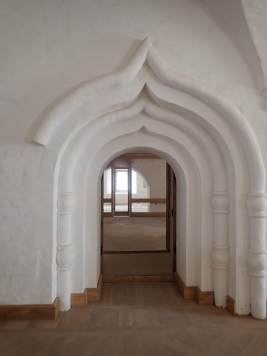 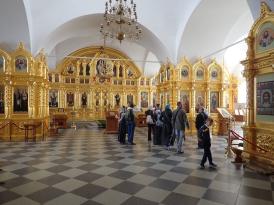 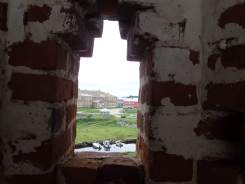 Stein commented how the monks walked rapidly and determined, rather than slowly and contemplative.

A quick and sketchy Russian Orthodoxy 101 is as follows:

Judging by the amount of leaf gold used in the restoration of the cathedral at Soloviki, the Russian Orthodox church is working hard to keep the distinction blurred. 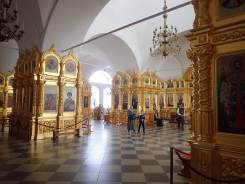 After the schism of 1054 in Russian perspective, the center of Christendom shifted to Constantinople, the “second Rome”.

From the same perspective, after the fall of Constantinople to the Ottomans in 1453, the center of Christendom shifted to the “third Rome”… – Moscow.

So the monks walking fast and determined at Solovetskji are not just out to rebuild the monastery, or to regain the sway of the Russian Orthodox church over Russia, they are called to save and redeem humanity. No time to linger.

In a decades long and Russian perspective they have reason for optimism. The pendulum is swinging their way. Religion is on the rise in Russia.

The church is handling that rise in position, impact and funding well. Invariably we have seen that the buildings where the church is in control is either well maintained or being renovated.

That is also true for the Solovetskij monastery.

Our tour came to an end and we checked out of the flat and packed the boats. Then we paddled across to Metel-4 and loaded up our gear and stuff. 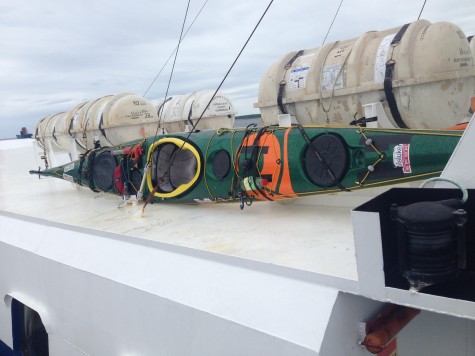 We joked that with our appearance with beards and long hair we might be taken for monks trying to escape. But we left the island without drama.

Apparently, the only place our appearance made an impression was yesterday at the GULAG museum, where we paid the senior citizens rate. Some few roubles saved and some pride lost. 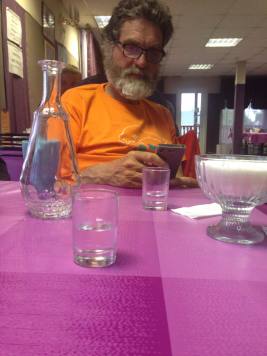 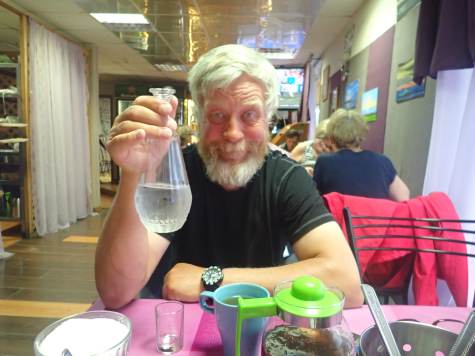 It took two hours by boat to get to Rabocheovstrosk, and we went through the Kuzova archipelago. It looks interesting from a paddler’s. Weather Permitting we will paddle out into the archipelago for a day trip on Sunday. Tomorrow and Friday is all rain and storm.

Monday morning we leave for Kandalaksha. If all goes well and according to plan.

We don’t worry. This is Russia and things have a way of sorting themselves out.