We are going “downhill”, and just after the locks/dams we had following current, but most of the day we paddled in two open lakes, one 30 km long and one 15 km long. We kept Silvertärnan waiting a little at both end points, but with lightly loaded boats only light headwinds and knowing someone was waiting, we did our first – and probably last – day with 8 km average speed.

It is a comfortable life. We combined passing locks 12 and 13 with lunch on Silvertärnan. Stein served “Real Turmat”. The verdict was good, but not as good as Chris cooking!

Today it will not be cooking, but grilling. Stein and Chris are at it now after we had an evening dip in the Belomor Canal. 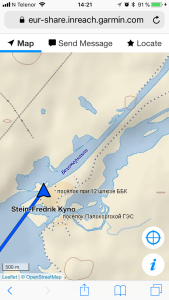 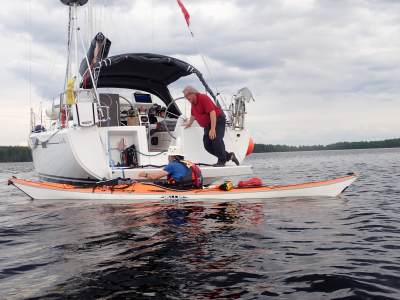 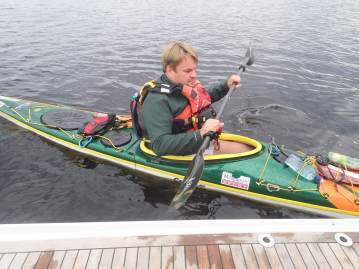 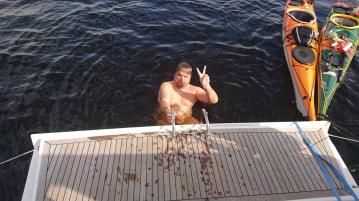 Tomorrow the locks come with little separation, six locks in 20 km, so we will not paddle, but sail through on Silvertärnan.

It will be the end of one month in freshwater! 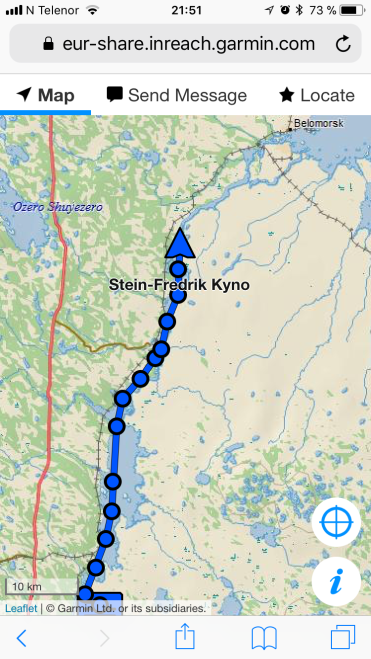