We got off to an early 0900 start in good conditions, maybe a little current against us on the first leg which was on the slow side.

No wind. Sun from a clear sky and almost double-digit temperature (more in the sun of course). We just paddled away to put kilometers behind us. 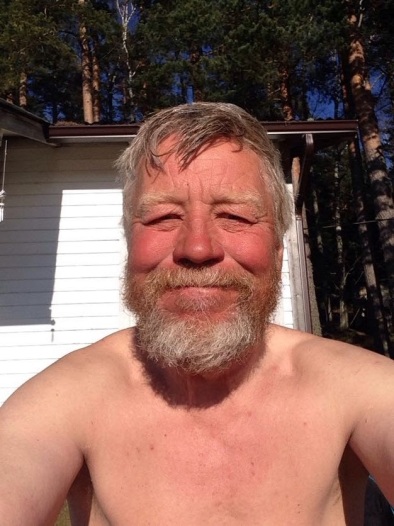 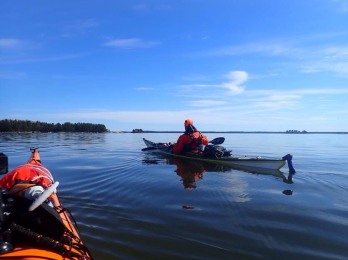 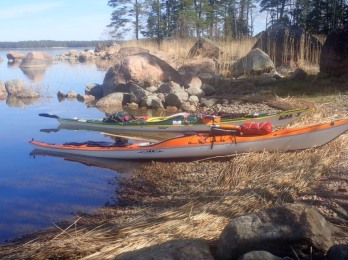 The only thing to worry about was water; we were a little short. So we tried twice to go onshore to find water. First attempt failed. The second attempt was made at Boistö, and was very successful!

Boistö is an old pilots island, now a conference center. It was just about to open for the season, and Siv, Marina, Else and Lasse were busy getting things ready. Not too busy to invite us for a cup of coffee, ask us about our trip and tell us about Boistö.

Lasse took the lead. His family had a long history on the island. His paternal line had been pilots off Boistö five generations back. In Swedish times. In Russian times. In independent times. He had lived on the island himself but now he’d moved just across the strait. 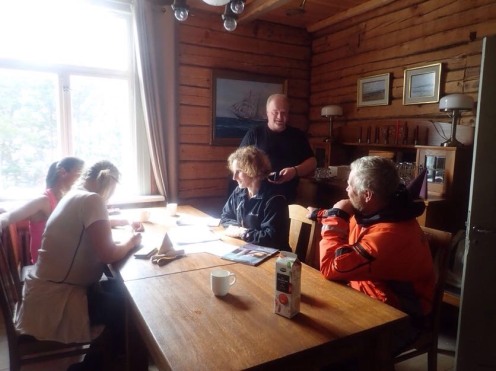 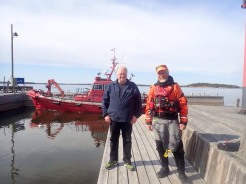 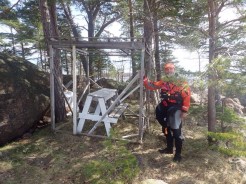 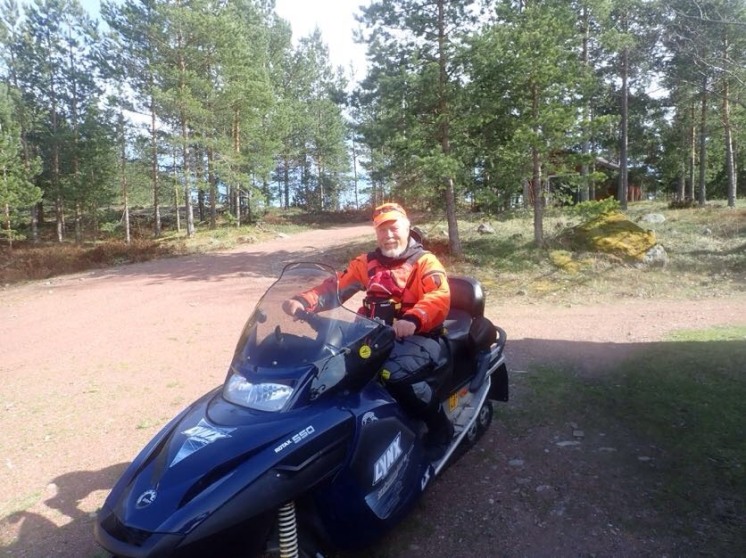 Boistö must be a good place to gather to think long thoughts. A fantastic view, captivating history and very friendly staff.

We took one last leg after Boistö and eventually landed on a nice sand beach. Nice place and normal routine as the sun set. 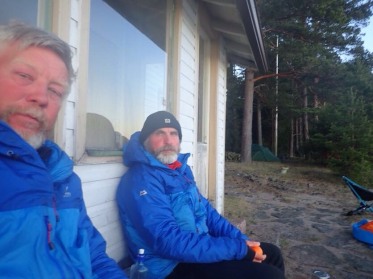 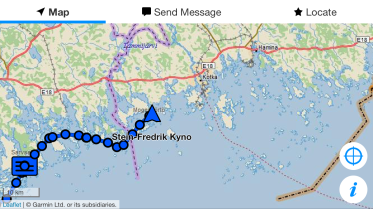 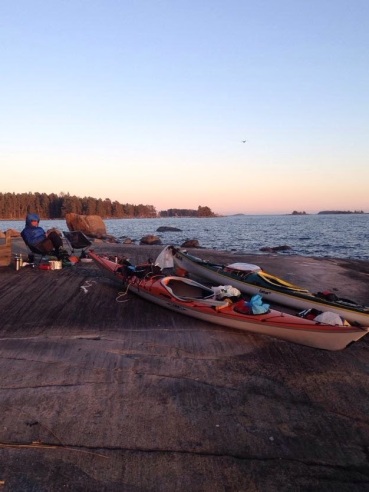 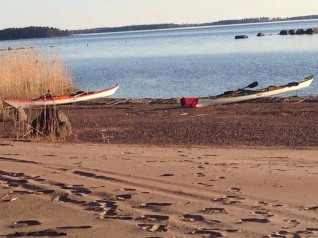 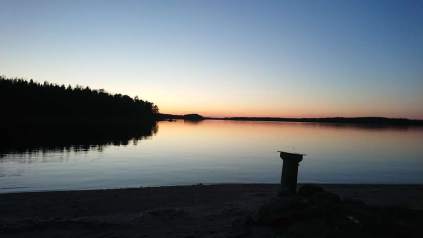 Just one thing. When we came ashore, we noted footprints from a sizeable animal. Canine footprints on closer inspection. 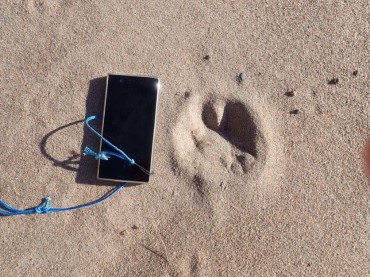 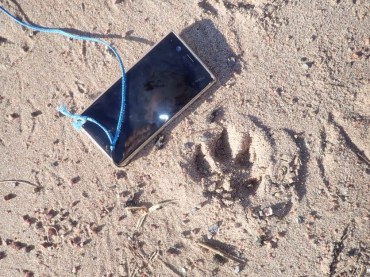 Either a big dog has been walking itself, or it’s one of the wolves Lasse told us about that lives on these islands.

We have packed the food securely in the boats. Just in case…